This here is Kevin Large's project, Widower. Erin, my wife, and I saw the band play when we first moved to Seattle and were both impressed. Large reminds me of Ryan Adams when he was in the band Whiskeytown. 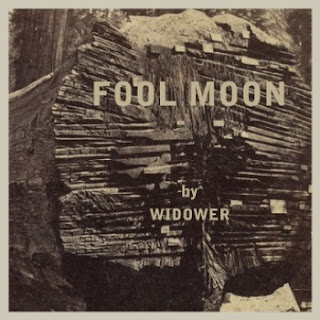 That night, our car was broken into while we were at the show. Erin developed a crush on Kevin Large and used to go to the coffee shop where he worked as a barista. He flirted with her occasionally and she didn't mind. Then he moved back to the East Coast, where he is from. I didn't mind.

My team, BikeSport Racing, will be hosting this weekend's cyclocross extravaganga in Arlington, Washington. The proceeds will go to VetBikes.org, a veteran-run organization that refurbishes donated bikes and then gives them to our veterans returning from war. Very cool. 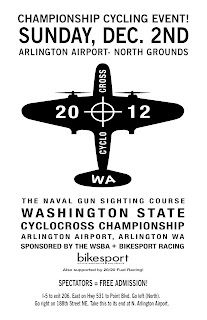 If'n you got nothing to do this weekend and feel like hanging out in the rain to watch people go in circles, you should probably stop by. There will be free beer and all the garbanzo beans you can eat and there will plenty to laugh at, as scantily clad dudes and dudettes will fall, fumble and flail about for nothing more than your viewing pleasure.
Posted by D Balls at 1:34 PM No comments:

It is my belief that if you start 'crossing and you have a little experience on a mountain bike, just go ahead and move yourself up to Cat 3, otherwise you stand a really good chance of getting hurt at others' expense.

Thanks to BSNYC for posting this.
Posted by D Balls at 2:33 PM No comments: